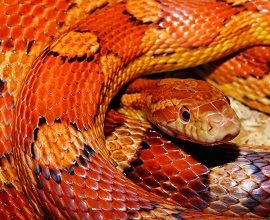 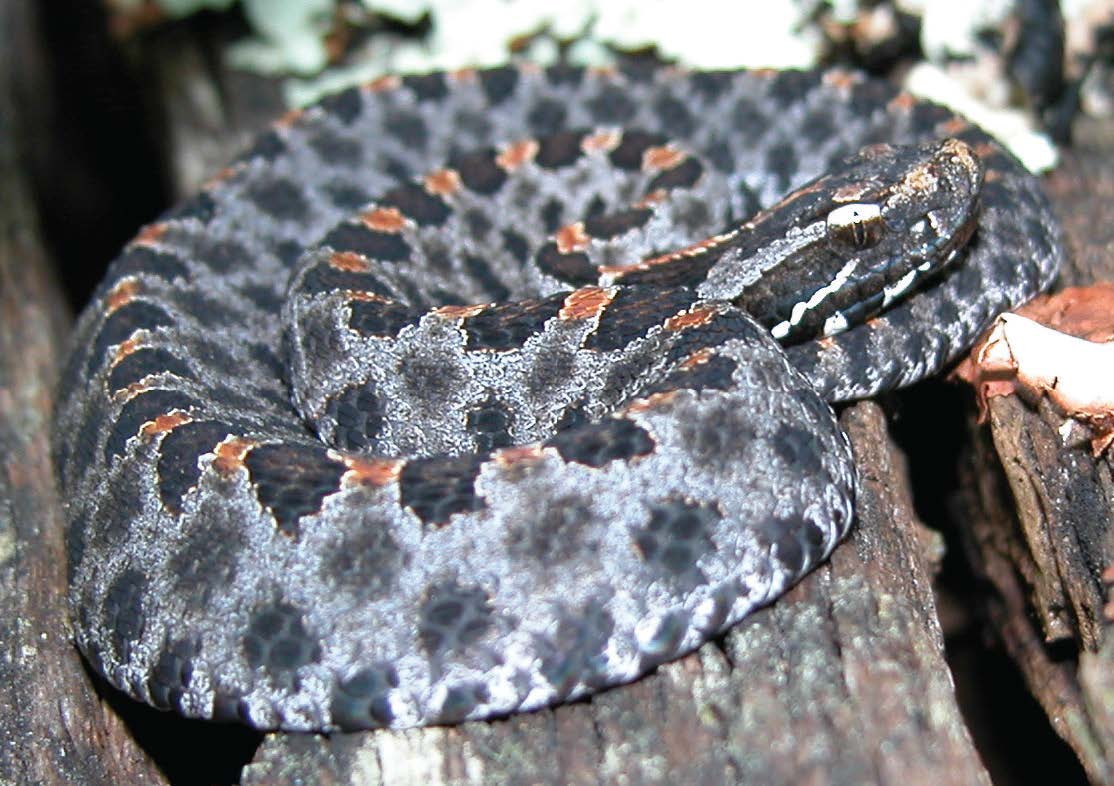 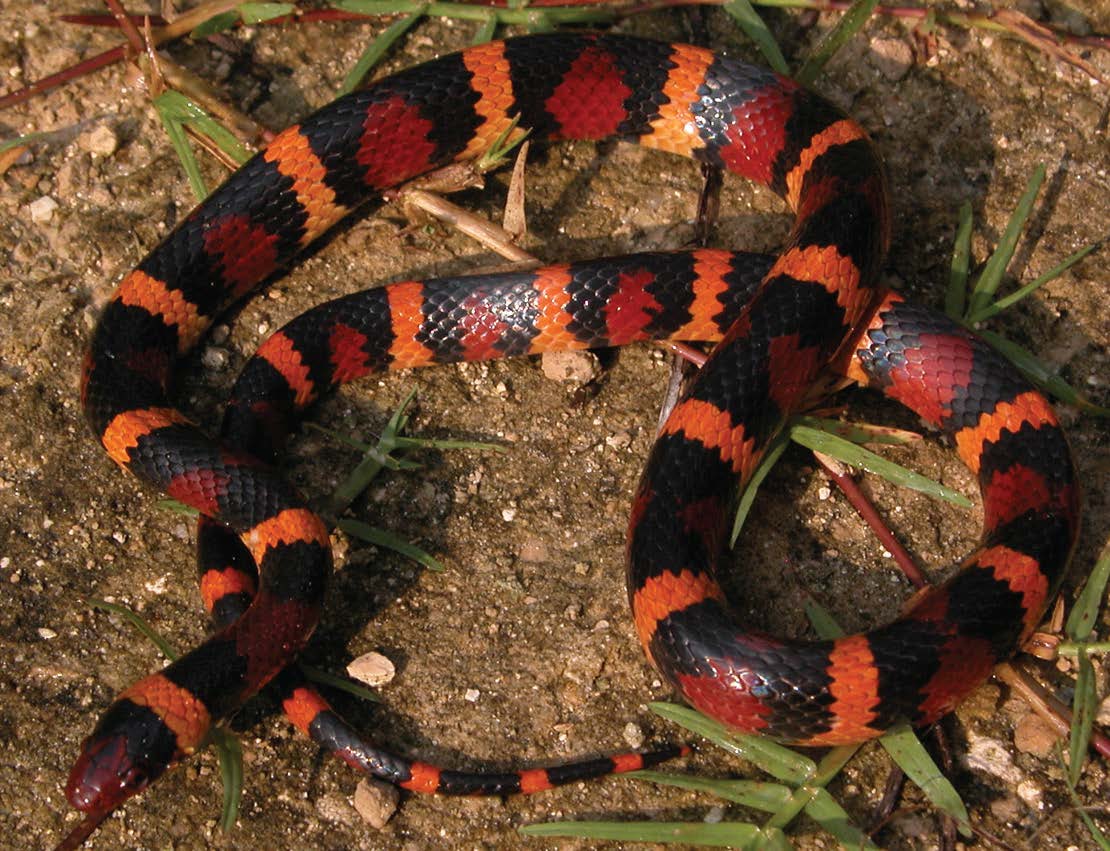 Just like hurricane and rainy seasons, there is also a snake bite season that runs from April through October in Florida. With more active snakes due to warmer weather, there is potentially a higher chance of getting bitten by a snake.  The Pembroke Pines Fire Rescue Department and Pembroke Pines Police Department urge residents to protect themselves and become aware of possible snakes in their area.  Snake Safety

According to the University of Florida’s Department of Wildlife Ecology and Conservation, Florida is home to 46 native species of snakes, with 34 found in the South Florida region, including four of the six venomous species. The snakes to be on the lookout for in South Florida are the Water Moccasin (or Cottonmouth), Coral Snake, Pygmy Rattlesnake and Eastern Diamondback Rattlesnake. They are mainly seen in rural areas in the early morning and early evening hours.

Experts at the UF Wildlife Lab state that Florida's snakes play important roles in Florida’s ecosystem, not only as predators that help to control rodent populations, but also as important prey for other wildlife.

Miami-Dade Fire Rescue has a Venom Response Team Opens a New Window. that maintains the largest and only antivenom bank for public use in the United States and provides antivenom to hospitals in the tri-county area, as well as deploys via emergent shipping to out of area hospitals.  The Venom Response Team will identify snakes for residents that have seen them in backyards or by the house via text, email photos and by phone, and will recover and relocate harmless, venomous and non-native snakes.  The Venom Response Team can be reached at 786-331-4443.   Snake Bite Brochure about undefined Opens a New Window.

The following are some safety tips from the Pembroke Pines Fire Rescue Department: Be aware that snakes are more active at night and early morning; Stay away from tall grass and piles of leaves; Wear closed shoes during peak hours – don’t walk barefoot when outdoors; If bitten, stay calm and call 911 immediately - try to get a good description of the snake and time of bite. If bitten, DO NOT use a tourniquet, cut the wound, try to suck out the venom or pack the wound in ice.

“By learning to safely deal Opens a New Window. with and even ‘get along’ with snakes, residents can reduce the risk of being bitten and can allow Florida's snakes to play their role in our environment without fearing for your safety.” (UF Wildlife Johnson Lab)